Blaenavon ??? How Serene is My Valley 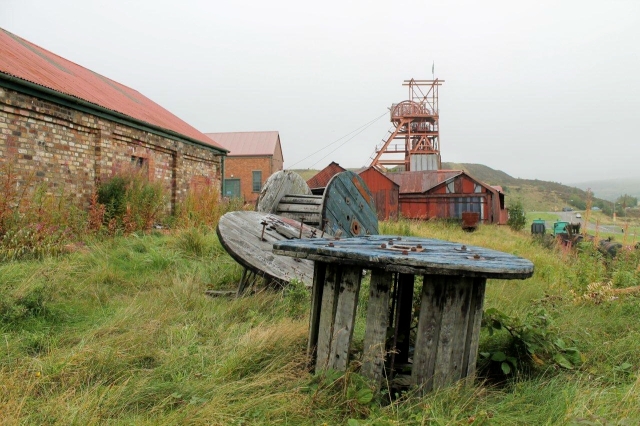 TODAY unfolds back to front. It begins with ancient history, progresses to sausages, peas and chips with gravy, and terminates in a breezy walk in the mist. That isn???t how it was planned. The original intention was an exhilarating ramble along the high ridges of the Brecon Beacons, but low cloud rolled in during the night and settled on Wales like a damp woollen blanket that???s dropped off the washing line . . .

The fall-back plan, Plan B, was a mid-level walk over Coety Mountain, with the expectation of panoramic views across the Blaenavon World Heritage Site and its industrial monuments. But even my starting point in a windswept lay-by above Llanelly is engulfed in mist.

Plan C is a visit to the jewel in Blaenavon???s iron crown ??? the Big Pit mining museum ??? hoping the mist might clear as the day progresses. Just because this is Plan C doesn???t mean it???s a third-class choice. It isn???t. (Click pictures for high-res images)

Let me tell you about the Big Pit, or Pwll Mawr. Heritage sites and industrial museums usually celebrate a way of life that our grandfathers, and their grandfathers before them, would have recognised. But Big Pit was a working National Coal Board mine right up until 1980.

It???s a sobering thought that a place of work which was still in production during the year I met my wife, and traversed the Aonach Eagach ridge with a chap from Whitley Bay called Paul with whom I got very drunk in the Clachaig bar, is now a heritage site. At this rate, people will be writing blogs about about Tesco, Sainsbury???s and Asda heritage sites in a few decades from now. 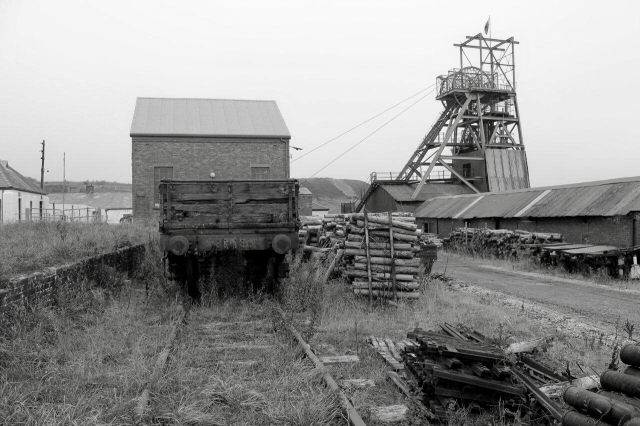 Following Plan C, I pull into the Big Pit car park above the town of Blaenavon. The mist is so low that the headframe disappears from view periodically, especially when I take my camera out. I pay ??2 to park. But this is the only charge of the day except for food. Everything else, including a guided underground tour, is free. Big Pit is part of the National Museum of Wales.

I spend between four and five hours poking around Big Pit, down and up the 300ft shaft in the pit cage and around the buildings and exhibitions. I make two visits to the 1930s canteen ??? which is where the sausages, peas, chips and gravy come in, plus two pots of tea ??? and get swept involuntarily through a ???gallery experience??? with a party of primary schoolchildren who regard coal mining as ancient history along with the Roman occupation and Offa???s Dyke. 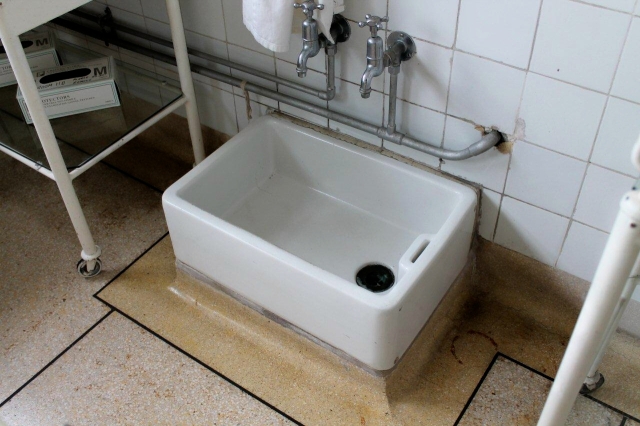 Belfast sinks ??? where would we be without them? 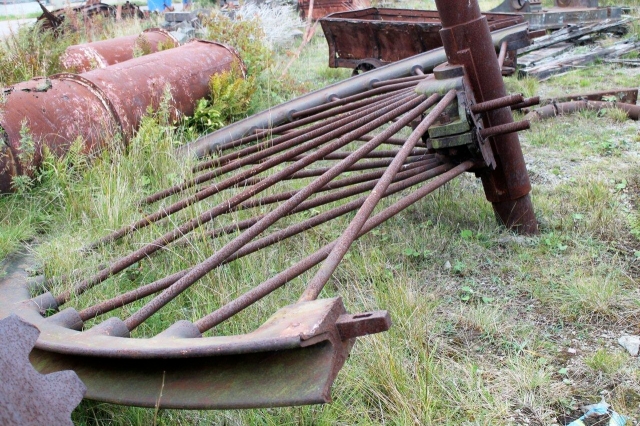 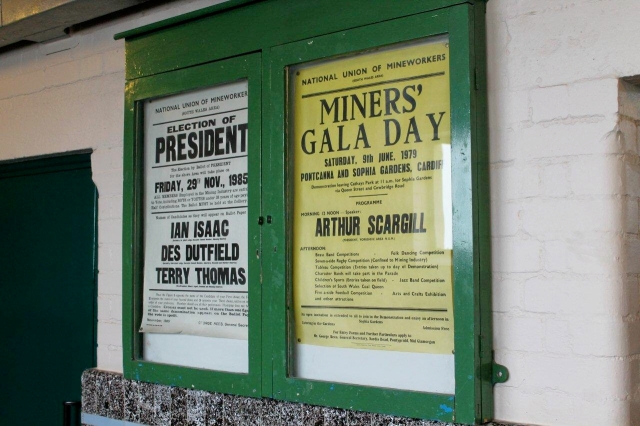 Ancient history, eh? According to the Association of UK Coal Importers, Britain consumed 64.1 million tonnes of coal last year, 44.8 million tonnes of which was imported. Coal still produces 41 per cent of the nation???s electricity. Just thought I???d shovel that in.

It’s 3pm and it would be a lie to say the damp woollen blanket has dried in the sun while I???ve been entertaining myself with ancient history. It hasn???t. But the sodden mass that has smothered the hills all day is fraying at the edges. 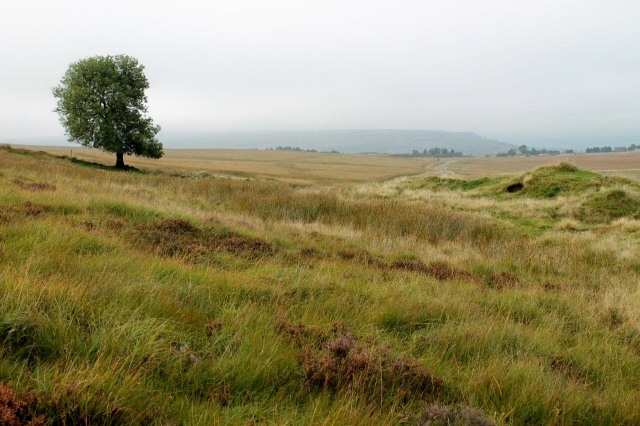 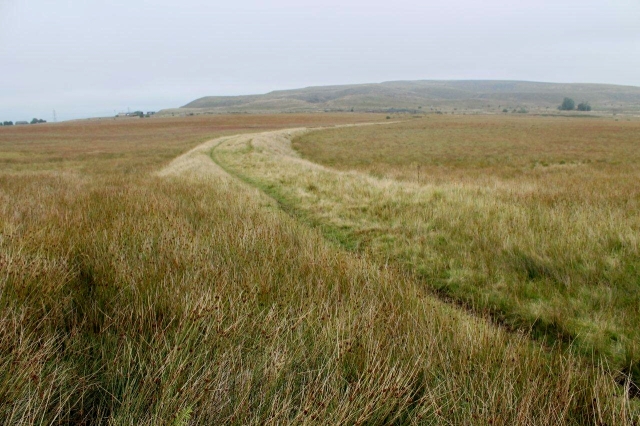 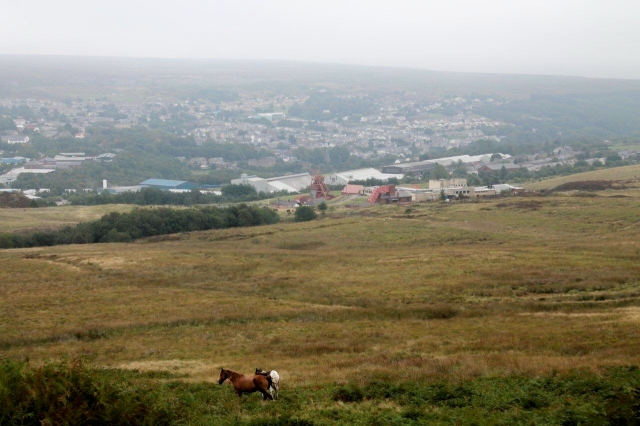 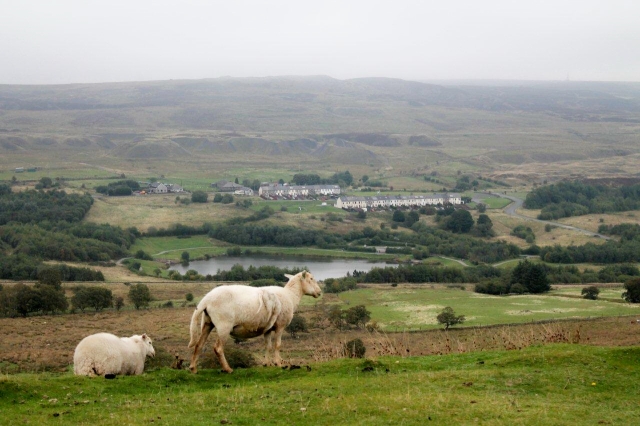 So I drive a couple of miles back up the B4248 and set off walking along an old potholed road on the moors above Blaenavon, and after a couple of miles arrive at an abandoned drift mine just beneath the summit of Coity Mountain.

Situated on the upper eastern slopes of the mountain, at an altitude of 530m (1,738ft), this is, or was, Blaentillery No2 Drift. From what I can gather, it was sunk in the 1960s and closed quite recently. The website of the Royal Commission on the Ancient and Historical Monuments of Wales classifies Blaentillery No2 as ???Post Mediaeval; Modern???. That???s a couple of fathoms up the timescale from ancient history, I suppose. 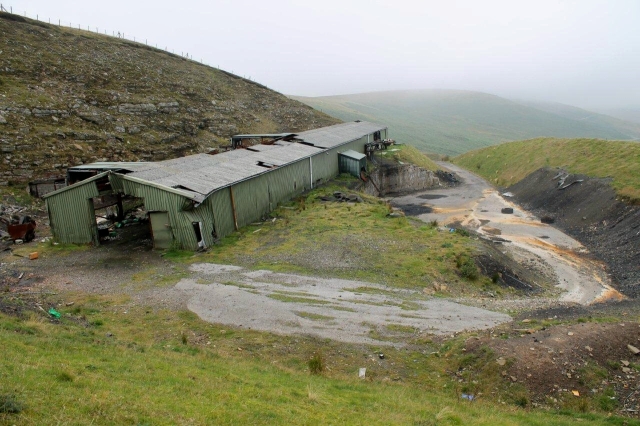 It???s a sad place is Blaentillery No2. Nothing much has changed since the final shift climbed into their van and rattled off down the mountain. The mine???s two portals have been blocked with earth to keep out the dangerously curious, and winds have torn sheets from the roof and walls of the main building. Unlike its neighbour, there is no canteen serving hot food. I suspect there never was.

From the colliery I climb to the misty summit of Coity Mountain (578m or 1,896ft, pictured below) and make my way northwards through deep heather, and for the final mile or so along pleasant upland tracks. 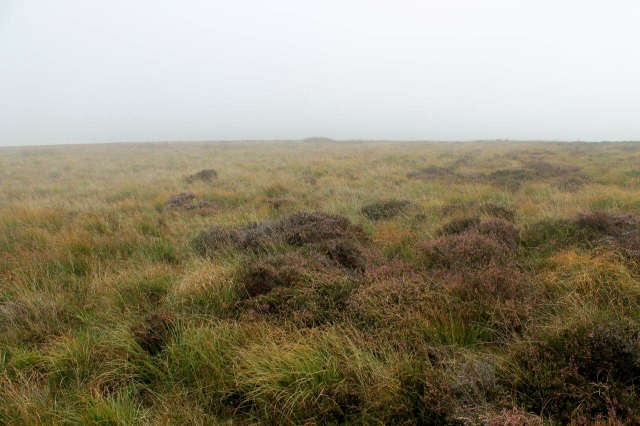 The next time you listen to the news or read the papers, and soft-handed commentators who have never done anything more dangerous than drive around the M25 or ignite brandy on a Christmas pudding are banging on about benefits scroungers, the workshy, the ???Shameless Society???, the idle poor, the skivers not strivers, the something-for-nothing brigade, the whatever-term-the-porky-cheeked-bastards-can-think-of-next-to-denigrate-the-unfortunate, just cast your mind back to the pictures on this post.

These mines didn???t close because people refused to work. They closed because of financial circumstances and an economic system that is geared towards maximising profits and takes absolutely no account of the national interest or social consequences of failure.

Sorry. I???m on holiday and I promised not to be maudlin. Or cynical. Or angry. Or totally disillusioned (if I was ever illusioned in the first place) by the way this country is governed. But there you go.

Big Pit. Go there, if you haven???t been already. Wallow in the grimy glory of our very recent history and pre-service-sector-dominated economy. And visit the canteen at least twice. The sausages, peas, chips and gravy come highly recommended.

FOOTNOTE:
SOME people have nervous twitches, others toast bread on only one side. My dubious trait is I???m always on the look-out for old railway goods wagons that have been shunted into strange places or recycled and given new leases of life. There are many such wagons in the quiet cyber-sidings of this website. These three below are all within a hundred yards of where I parked my car on the B4248 above Blaenavon. One is now a garden shed, another has seen far better days but still holds up a washing line, the third is a shelter for ponies. They probably originated on the Pontypool and Blaenavon Railway, which ran right through the lay-by and still exists as a heritage line further down the valley. Cheered me up no end, they did.

12 Responses to Blaenavon ??? How Serene is My Valley